Flying into Rafael Hernández Airport in Aguadilla, Puerto Rico was different, to say the least. Coming from New York, I’m used to large airports with numerous restaurants to choose from and a Starbucks around every bend where I can grab the iced tea lemonade I’ve been addicted to for years. Needless to say, I didn’t get my usual Starbucks for the plane ride home. The airport was much smaller than I expected, so here are a few tips for you to take into consideration when you’re flying into Aguadilla.

Don’t expect to land in Rafael Hernández Airport and have a gourmet meal. Aside from a single snack bar, two vending machines, and a tiny convenience store you won’t find many options to choose from. And if you fly in the middle of the night as I did, don’t expect that snack bar to be open. Definitely eat on the plane or before you head to the airport. 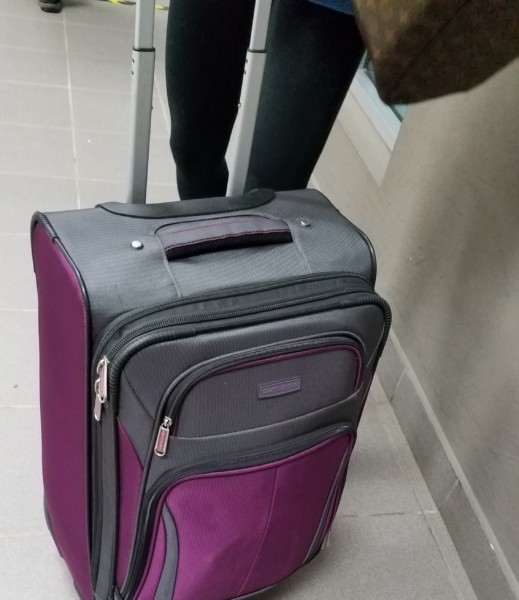 For some reason, flights only seem to come and go in the middle of the night. With just two airlines flying in and out of there (jetBlue and Spirit Airlines), your flight options are quite limited. At least with only two terminals, one for departures and another for arrivals, it’s pretty much guaranteed that you won’t get lost.

You may be used to taking the gangway to get on and off planes, which is essentially an enclosed bridge placed between the airport and the plane’s entrance. Landing in Aguadilla, however, you won’t see any of these. Instead, expect to use a long ramp planted right on the runway. You’ll then walk a short distance to a nondescriptive door that takes you to the baggage claim area. It’s impossible to get lost, just follow the crowd.

4. Clap When You Land In Aguadilla

It’s a tradition that when you land in Aguadilla that you clap. There’s no logical reason behind why this is done, at least none that I could find. It’s simply a custom that locals partake in, so feel free to join in!

5. Brush Up On Your Spanish

While you will certainly find that many employees speak English in the airport, there’s no harm in brushing up on a few words. When taking a taxi into Rincon, our cab driver didn’t speak much English but luckily between my friend and me, we were able to remember some basic phrases from high school. Mostly I went around saying, “Me Espanol es malo.” Such a typical American. 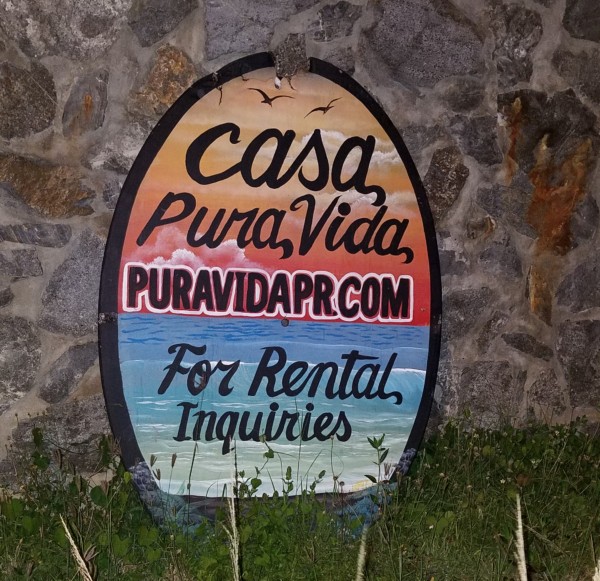 The area around Aguadilla and especially closer to Rincon doesn’t use addresses. Instead, they use coordinates, which confuses GPS systems a bit. Even our cab driver got lost when taking us to Casa Pura Vida, which is where we stayed. This is when knowing more Spanish would have come in handy.

Most businesses were cash only, as were the cabs. While there are definitely ATMs available, you’ll want to show up with cash on hand, especially if your flight gets in late. Our cab ride was $45 for two people from the airport to Rincon, which is pretty much what I expected. Tipping is generally expected, similar to the mainland, so I just stuck to how I tip at home.

8. Don’t Try To Bring Food Home With You

Fruit especially will be confiscated at the airport, as it can bring insects home that carry certain viruses. The first thing they do when you get to the airport on the way home is scan your luggage for such things, so it’s best just to leave them behind.

For food and bar recommendations in Rincon, PR click here!